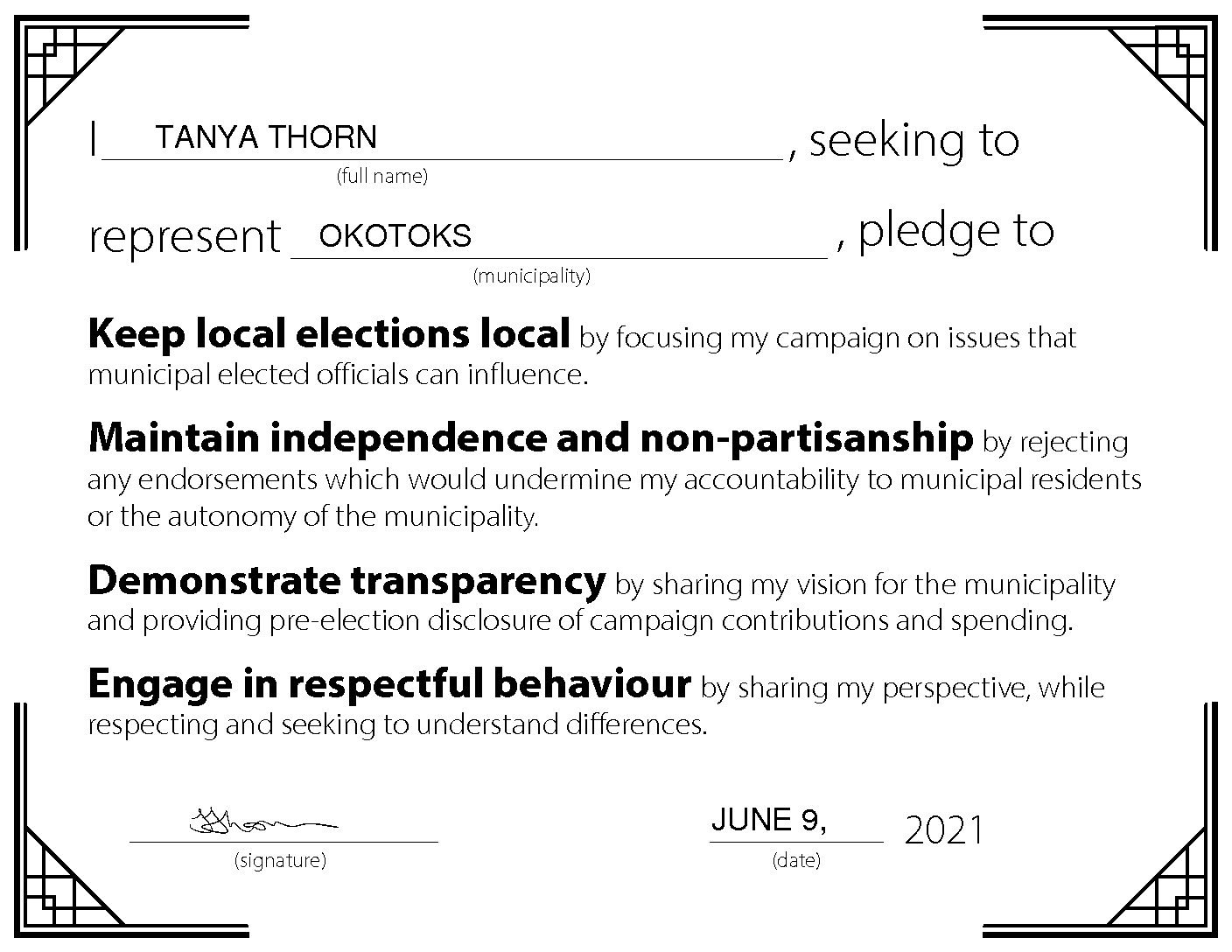 When  announced that I was running back in June I also signed the AUMA pledge which had 4 principles:

In honoring my pledge outlined below is a summary of my campaign donations to date: 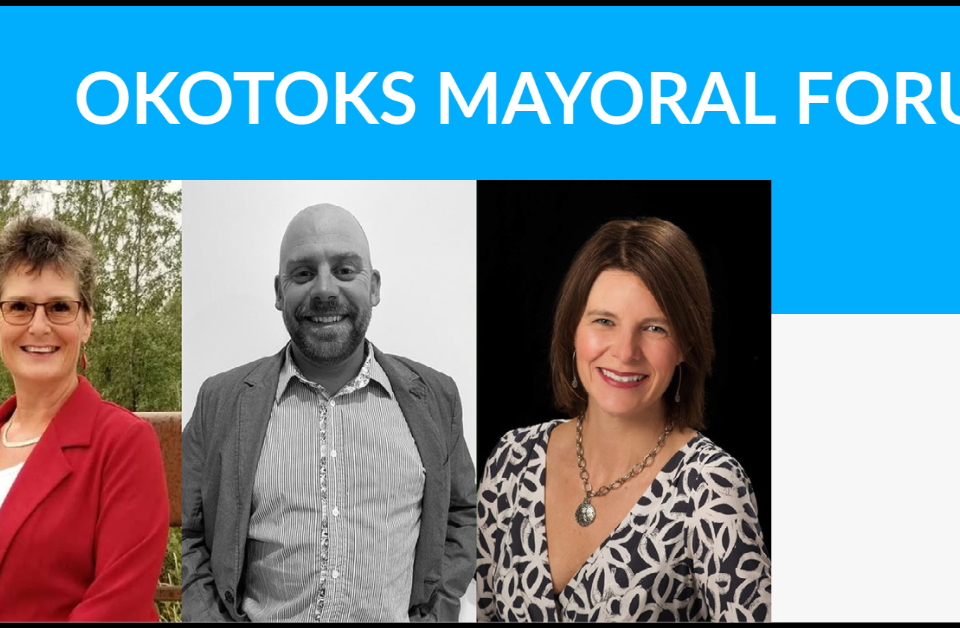 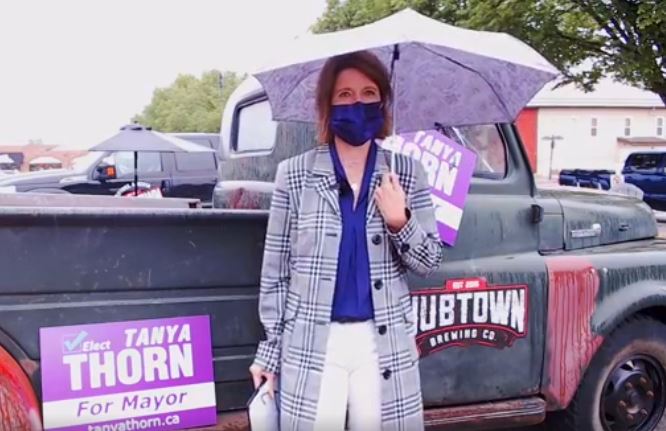 Business is the heartbeat for our community. A community that is generating quality jobs and creating services is vibrant. We can lower our commuter ratio – with benefits from environment to social connectivity. We add to our tax base, enhancing ability to pay for services and amenities we desire.

We have come a long way in making it easier to do business in Okotoks in the past 4 years. We need to do more.

While pursuit of a beautiful, functional, and efficient community means there will always be need for some rules, we need to continue working hard to solve challenges related to doing business in Okotoks. We need to modify some of our core guiding documents – including the Sign Bylaw and Land Use Bylaw – to adapt to a changing business environment. We need to get clear on what type of business we should be attracting into our community (I believe that technology/innovation is a good fit with our location and amenities). We need to make plans for the future of our downtown given its importance to our identity and culture.

We need to remember that most investment is local and comes from local business growth. We need to implement some new solutions that helps business thrive in Okotoks. For example, I would like to see an “Okotoks Dollars” shopping program in our community that encourages local shopping, stimulates the local economy, and supports local businesses and jobs by promoting local spending.

What makes you feel part of a community? Is it waving to people on the street, security in knowing we look out for each other, a sense of belonging? Our small town community feel and character comes from the people not from its size. As citizens of Okotoks it’s our responsibility to welcome new people and demonstrate what living in Okotoks really means. Okotoks can be a community that others strive to be. All it takes is US to do it.

The How is to expand the variety of community events that give us a chance to build our connectedness to friends, neighbours, family, visitors – and community.

I would like to increase the number of events being hosted throughout our downtown over the course of the entire year. They do not need to be big extravagant events like Taste of Okotoks. In August we started Family Board Game Night on Thursday evenings. I look forward to expanding this event throughout the year. Let’s put down our devices and have some good old fashioned fun. If you have an idea for an event I would love to hear about it and see if we can do something in Okotoks.

Okotoks has an extremely strong and talented arts community. The expression of our creativity is a way to inspire ourselves as a community…and the world. In a world of “same,” art and culture is THE way we express who we uniquely are, and can be.

The time has come to be investing in a facility that can showcase this talent in a spectacular setting. I have been a huge advocate for a multi-use facility in the downtown core – because the location of our creative soul needs to belong in the soul of our community. We have received a report showing that the premium to sound proof and flood proof a facility would be roughly 10% for a location along the river. I feel this is a cost effective investment and would bring much needed space and vibrancy to our downtown core.

Delivering top notch services costs money. To effectively do this we need a long range vision of what are community needs and what it wants. We also have to plan for maintaining what we currently have in place in Okotoks and ensuring we maximize the life cycle. We are going to need to get very clear on what needs are and then where wants fall on the priority list.

I also see a need to start looking for new ways (or maybe it’s going back to the old ways) to finance facilities. We can’t continue to expect that Governments of all levels will pay for new or expanded facilities. Economic realities at all levels tell a very different story. We need to start looking at fundraising, and building facilities with our community resources instead of contracting everything out. We can build infrastructure far more cost effectively than we do through the current procurement models required of Governments. When I was growing up when a community needed a new baseball diamond, hockey rink, basketball court the community worked together to raise the funds and build it. Not only did this bring the community together around a cause but it created pride in the facility as everyone contributed or knew someone who had. This is not typically how government operates but in the current economic conditions maybe the time has come to re-think how we do things.